Update 1.0.4 is primarily focused on fixing the top issues our players have been hitting in recent weeks, especially those impacting wars. Notable fixes include resolving the AoE magic effect War exploit, the issue preventing players from being able to appropriately increase their Faction token cap, and beginning work on addressing issues causing invulnerability. We’d like to thank you for your patience as our team continues to work on resolving the issues, and for your reports on our official forums. You can find a full list of changes and fixes below, but first, we’d like to share our plan for rolling out Outpost Rush and server transfers in a safe method.

After the downtime required to deploy the 1.0.4 update, we will re-enable Outpost Rush and server transfers at the times listed below.

US West will be enabled at 2AM PT (9AM UTC) when downtime from 1.0.4 is complete. After we monitor Server Transfers in US West to ensure no new issues are encountered, we will re-enable it for the remaining regions at 2PM PT (9PM UTC). No server restarts are required.

After we monitor Outpost Rush in South America to ensure no new issues are encountered, we will enable it for the following regions at the times below.

Our goal is to adhere to the schedule above, but may need to adjust the timing depending on any issues (or lack thereof). We’ll keep you updated on our forums and through in-game messaging for any incoming downtime. Thank you to our players in US West and South America for helping us ensure these features are ready for the worldwide rollout, and thank you to everyone for your understanding and patience.

The fixes listed below are tentative fixes and mitigations. Our goal is to get these changes out and see if issues persist, so we can continue to work on them and address in a future update if necessary. 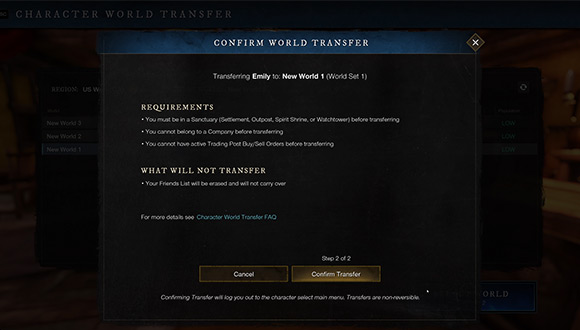 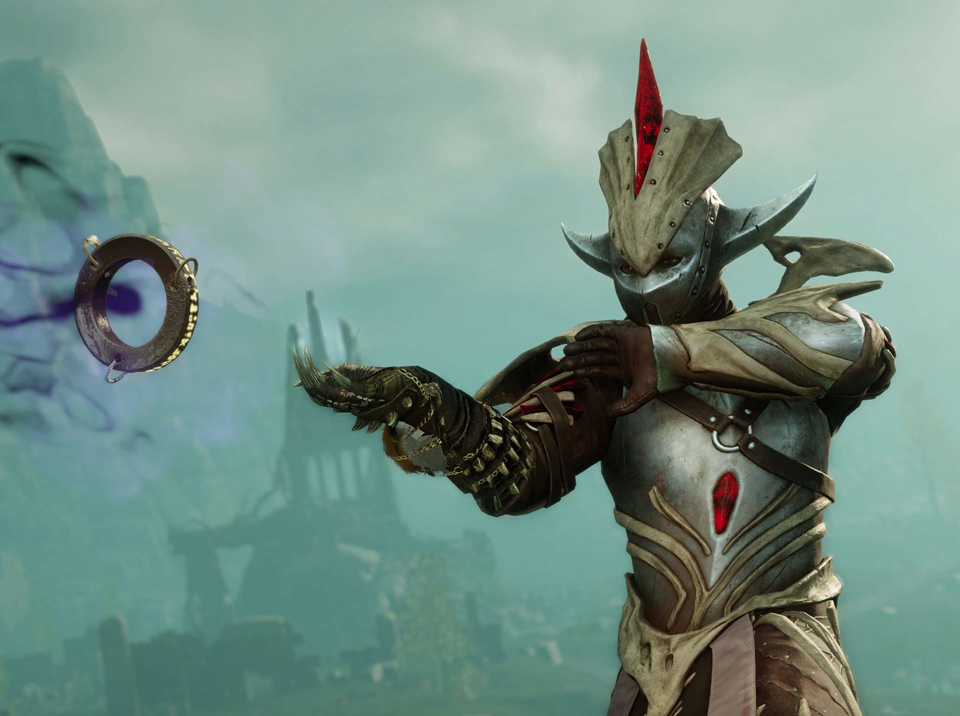 [Downtime] November 22nd/23rd, 2022: Greetings Adventurers, We will be holding downtime 2022-11-23T07:00:00Z UTC for 90 minutes. This patch will address the following: * Fixed a bug where Topaz Gypsum Potions would expire upon logging… forums.newworld.com/… #NewWorldMMO

[Downtime] November 18th, 2022: Greetings Adventurers, We will be holding downtime 2022-11-18T13:00:00Z UTC for 120 minutes. This patch will address the following: * Fixed an issue that caused Turkulon to become unresponsive during… forums.newworld.com/… #NewWorldMMO

[Notice] Disabling Sneed's Revenge and Rumble on the Docks: Hi all, We have temporarily disabled rewards from the following events: * Sneed’s Revenge * Rumble on the Docks When we have more information to share, you’ll find it… forums.newworld.com/… #NewWorldMMO

[Downtime] November 3rd/4th, 2022: Greetings Adventurers, We will be holding downtime at 2022-11-04T06:00:00Z UTC for 2 hours for the following fixes: * Updated Landing Screen to show Return to Aeternum article. * Updated Scourge of… forums.newworld.com/… #NewWorldMMO

[Notice] Black Screen: Hi all, We’re aware of players encountering a black screen after character creation. If you wait, it will refresh and load the queue. If you press escape, you will exit the queue and will need to enter the world… forums.newworld.com/… #NewWorldMMO

[Notice] Fresh Start World Rollout Plan and FAQ: Greetings Adventurers, Missed out on your chance to claim the first territory in Aeternum? Interested in establishing your foothold as the reigning champion of the land? Take your first… forums.newworld.com/… #NewWorldMMO pic.twitter.com/Y2UY…